Many foods are sensitive to oxygen which is directly or indirectly responsible for their deterioration. In many cases, in fact, the alterations are caused by oxidation reactions or by the presence of aerobic microorganisms.

The presence of oxygen (O2) in food packaging is mainly due to failures in the packaging process, such as gas mixtures containing oxygen residues or inefficient vacuum. Vacuum packaging has been widely used to remove oxygen from the packaging prior to sealing.

It is important to note that the oxygen that enters the package from the external environment through the packaging material cannot be removed with this method.

Packaging (MAP) is often used as an alternative to reduce the O2 within food packaging. However, for many foods, the residual oxygen levels that can be achieved by conventional technologies (MAP) are too high to maintain the desired quality and to achieve the required shelf life.

The use of innovative packaging materials that are able to absorb oxygen implies that the O2 dissolved in the food product, or initially present in the headspace of the package, can potentially be reduced to levels much lower than those obtainable with the modified atmosphere packaging.

A lot of research has been done in this area with the aim of eliminating residual O2. One of the most interesting topics is the concept of active packaging or active packaging. Active packaging includes oxygen and ethylene scavengers, carbon dioxide scavengers and emitters, moisture regulators, aroma emitters or absorbers, and films incorporated with antimicrobial and antioxidant agents.

Active packaging performs its function by inhibiting oxidation, which can compromise the organoleptic and sensory qualities of a food (texture, aroma, flavor, etc.) and the growth of fungi (yeasts and molds) or other aerobic microorganisms; the higher cost of these packaging solutions finds a valid justification especially for the production of high quality foods, characterized by a strong marginality. The costs are justified by a greater guarantee of quality as the absorbents allow to extend the shelf life avoiding the use of preservatives.

The most used active packaging technologies for food preservation are those developed to eliminate oxygen and were first marketed in the late 1970s by the Japanese company Mitsubishi Gas Chemical Company (Ageless®). In the case of gas scavengers, the reactive compounds are contained in single or adhesive sachets associated with the packaging material or directly incorporated into the packaging material.

The first patent for an absorber was granted in 1938 in Finland. This patent was developed to remove residual oxygen in the headspace of metal packaging. The method of introducing gaseous hydrogen into the package to react with oxygen in the presence of palladium was commercialized in the 1960s, however this method was never popularized or well accepted; this was because hydrogen was unstable during handling and storage and, moreover, it was expensive and unhealthy. More than 400 patents have recently been registered, mainly in Japan and Europe, due to the great interest in absorbers.

Oxygen scavengers are becoming more and more attractive to food manufacturers and retailers, and the growth prospects are quite positive for the global market. The growing popularity of polyethylene terephthalate (PET) bottles and caps has contributed significantly to the strong growth of scavengers in the food industry. 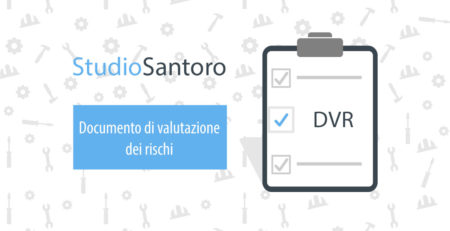 Health and safety at work: the Risk Assessment Document 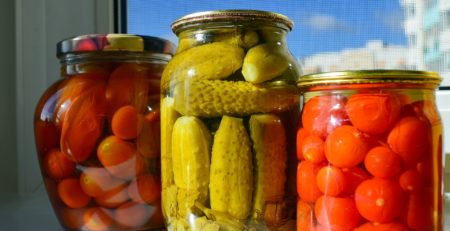 Preserves: how to avoid the dangers in home preparations

One of the most ancient Italian culinary traditions that still finds [...] 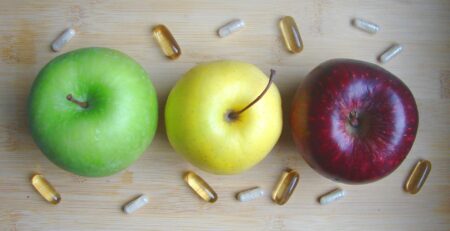 Food supplements: a contribution to well-being 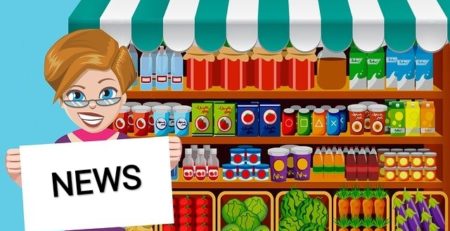 IFS Food Version 7: the characteristics of the new standard

IFS Food is an International Standard, recognized by the Global Food [...] 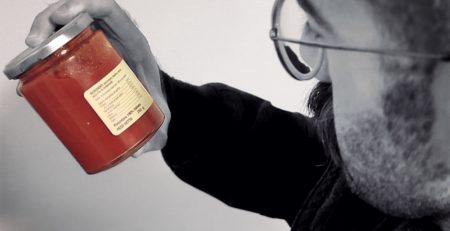 Nutrition Labels: how to choose food products in an informed and responsible way

Food labels are the only tool available to the consumer to [...] 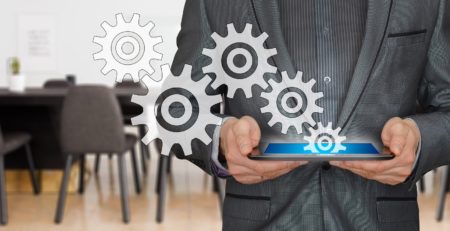 Sometimes an external figure is needed to accelerate company growth, with [...]

Food supplements: a contribution to well-being 4 May 2021

Nutrition Labels: how to choose food products in an informed and responsible way 20 February 2021

Health and safety at work: the Risk Assessment Document 16 February 2021

IFS Food Version 7: the characteristics of the new standard 9 February 2021